The UCI  E-MTB World Championship brought a batch of talented riders to the table including Rocky Mountain’s own Andreas “Dre” Hestler. Dre spent 13 years racing the cross-country World Cup Circuit before finding his current role at Rocky Mountain Bicycles. Andreas also plays a large role in the BC Bike Race.

After his electric bike racing experience, we felt compelled to ask him what the event was all about. Scroll down and see what Dre had to say. 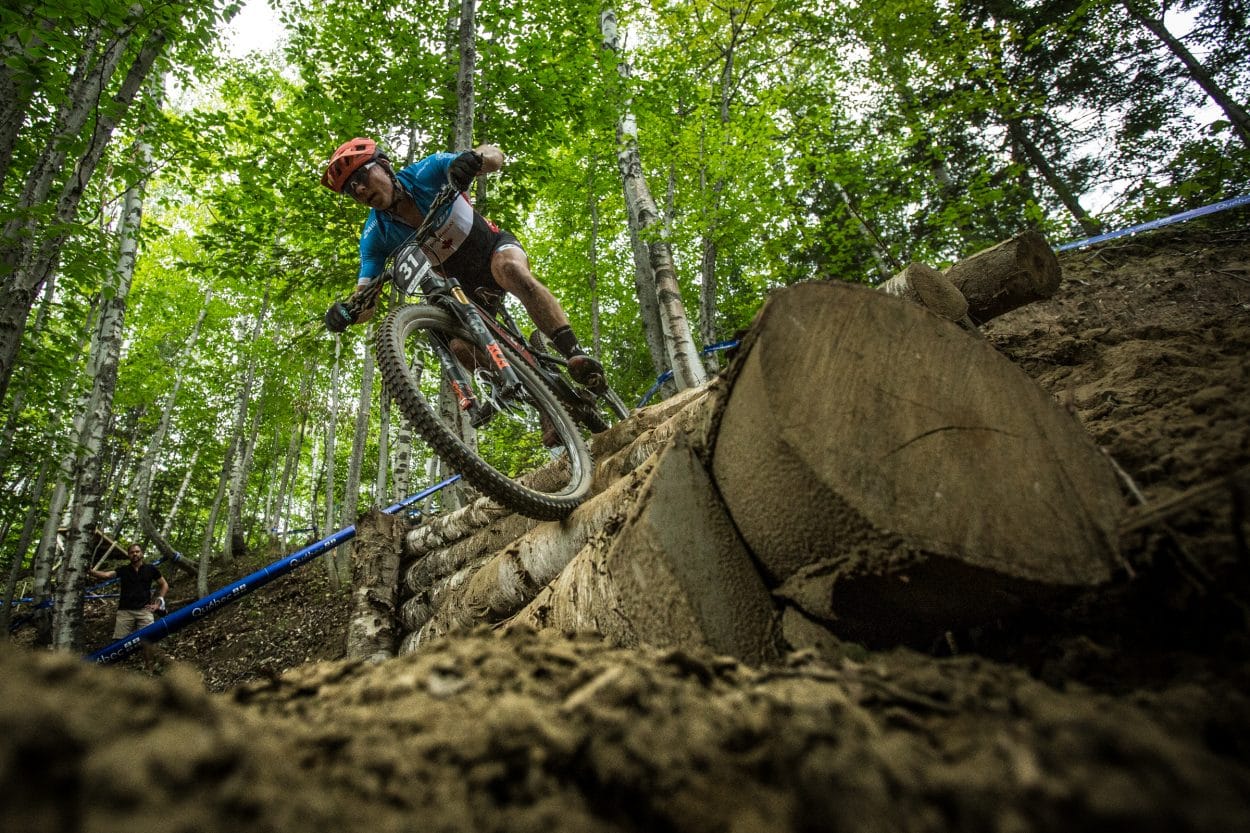 Q: We’re curious to hear your thoughts about racing the first-ever E-MTB World Championship. Was it everything you thought it would be?

A: Was it everything I thought it would be – It was more, not lame in the least. They put on a great course — physical and technical both up and down. This was no place for someone who isn’t a real mountain biker – full gas the whole time and puckered properly in the descents! And fun! The climbs required every skill under the sun from singletrack climbing at speed, with heavy breathing thrown in, But mostly hard and a bit scary! Riding like that was pretty sick, like being part Nino and part Melamed. The race time was around an hour and twenty minutes. It was just enough to be a real throttle cracker, but not a death march. I would certainly consider doing the race again. 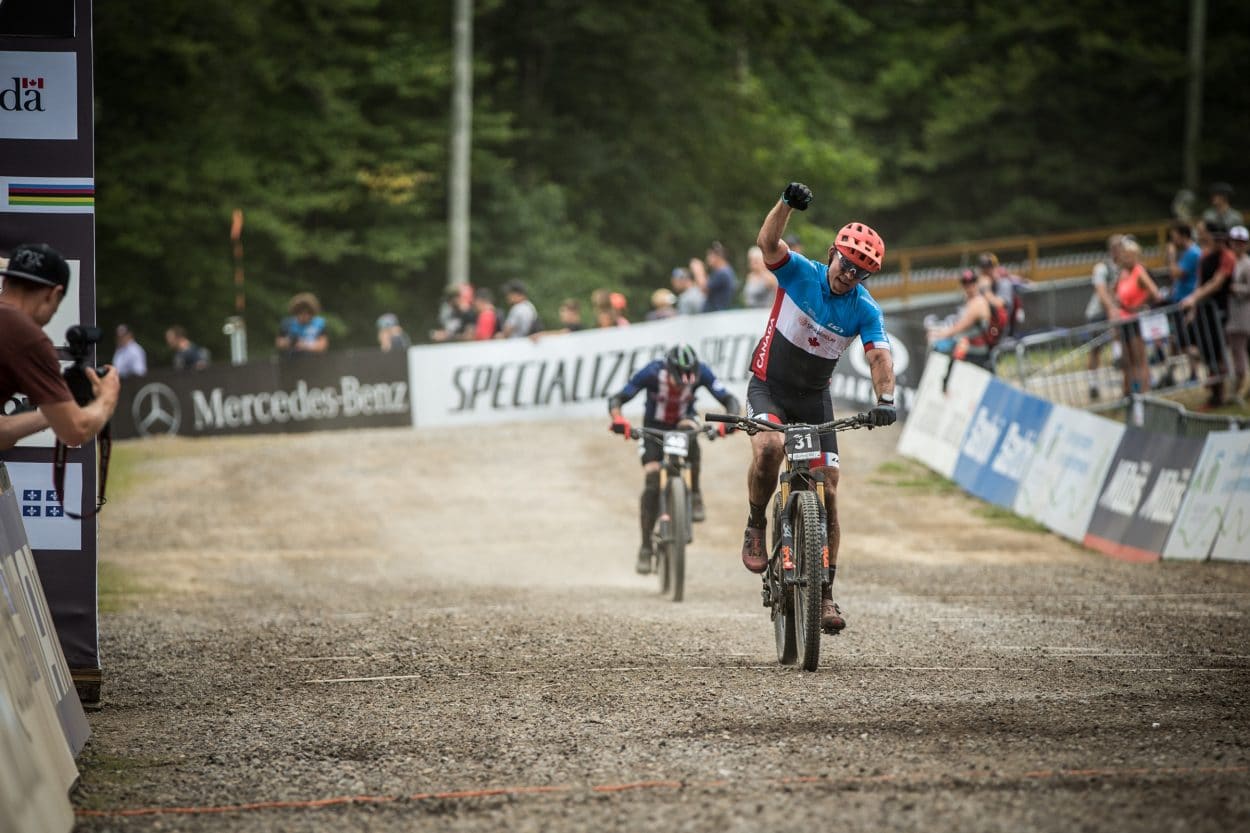